Sydney’s Coogee Beach was closed yesterday after a substantial raw sewage leak occurring close to where 100s of people were enjoying the warm autumn temperatures. 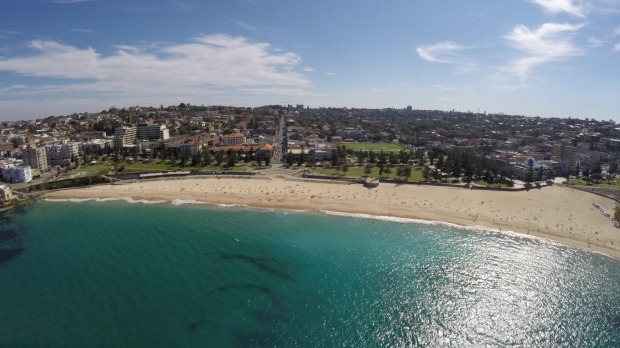 The beach was closed for the afternoon as raw sewage leaked from a blocked storm water drain into the normally tranquil beach and ocean. The leak occurred after tree roots blocked a pipe in Dudley Street nearby.

Authorities were alerted during the morning and the flow of vile waste liquid was stopped at 11.30am. The beach was progressively closed during the afternoon.

Local officials inspected the stormwater pipe at the southern end of the beach and described the flow of sewage as substantial, leading to a pollution incident being declared.