Sewage Cleaning Australia offer professional sewage cleanup services throughout Newcastle, Gosford, Wyong and the greater Central Coast region. If your home or business has been affected by a raw sewage leak, we are here to assist 24/7. Contact us today on 1300 246 429

Once a water leak starts, it doesn’t matter how big or small it may be. It can rapidly escalate causing un-seen water damage and needs to be dealt with as quickly as possible to limit the effects it may have. This results in lower costs and minimising any disruption. Exactly the same would apply for any sewage or flood damage.
All flood restoration specialists at Sewage Cleaning Central Coast are qualified and understand the level of competence that is needed in order to repair any sewage or water damage that may have been caused to properties.
Whether your damaged property is residential or commercial, our experienced staff has the expertise to guide you through the restoration process. We’re available to meet your needs 24 hours a day, 7 days a week. We provide sewage leak clean ups on the greater Central Coast area including Newcastle, Gosford, Wyong, Tuggerah, The Entrance & Woy Woy. So you can talk to a caring, capable expert no matter when disaster strikes.

Spillages from drains and sewage can spread fast if left unattended, which is why it is essential that any kind of sewage spill is treated as a hazard and Sewage Clean Up occurs quickly and effectively. As experienced Sewage Clean Up experts, we understand the difficulties of cleaning hazardous sewage spills. We ensure all of our sewage clean up technicians are fully trained in the potential risks and hazards associated with sewage spills.

Our Sewage Contamination Clean up technicians follow a stringent process to ensure a successful remediation of the affected property each and every time. We utilise air scrubbers to remove odours and harmful gasses from the air and will remove any damaged or affected porous material such as floor coverings, wall lining, furniture and personal items. All remaining structural elements are cleaned thoroughly with anti-microbial agents and if necessary, sealed to ensure total sanitation. 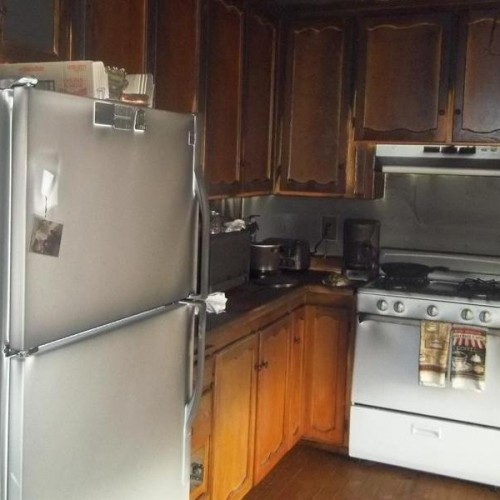 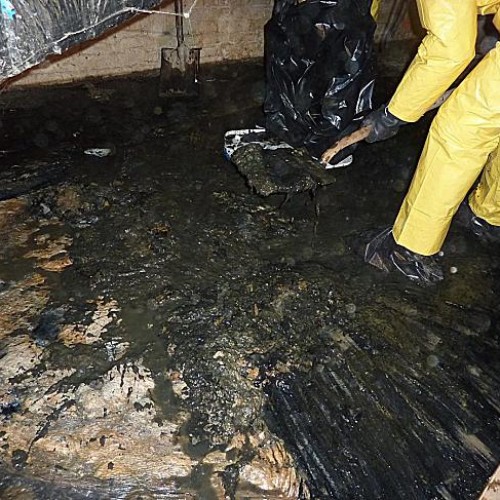 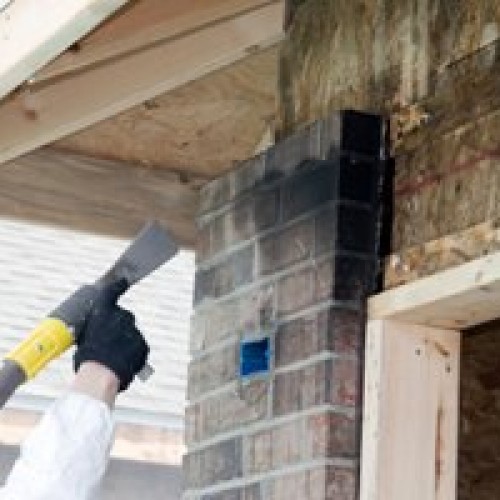 Our team of professional and reliable sewage remediation technicians are on call 24 hours a day, 7 days a week to help.

Grey Water Leak Clean Ups: Our leading edge technology limits our technicians and all of our customers’ exposure to pathogens and bacteria, which can be found in grey water spills. All of our trained technicians are experienced in Grey Water Leak Clean Ups follow strict standards set to provide the safe and successful of all pathogenic diseases and bacteria associated with grey water and sewage spills.
Mould Damage Central Coast: Whether you’re a homeowner or property manager, the well-being of your family and tenants is paramount. Our trusted and experienced team of Mound Removal remediation experts can assist in protecting you property from persistent and detrimental mould infection and associated odour.
Water Damage Restoration: If you are affected by flood or water damage in your home in Western Australia, or escape of water from plumbing installations, and need urgent or emergency advice on cleaning up after a flood, contact us to ensure the remediation process is handled promptly, efficiently and effectively.
Fire Damage Restoration: Smoke odour can be difficult to remove due to its ability to penetrate and absorb into almost all surfaces in the affected premises. We have experienced Fire Damage Restoration experts services the Central Coast who have the knowledge, skills and equipment necessary to permanently remove the most stubborn, and hidden odours.
Faecal & Urine Clean Up: If you, a family member or friend are faced with the disturbing and difficult clean up and disposal of faecal matter or urine, a professional technician should be contacted immediately to ensure the risk of cross-contamination is limited. Our Western Australia based biohazard-trained professionals are experienced in dealing with faecal and urine conditions and will clean biohazards effectively and promptly with complete discretion.

Raw Sewage contains a multitude of biological agents such as bacteria, viruses and parasite that can cause serious illness and in some serious cases, even death. The health effects associated with exposure to sewage and faecal matter are serious and real.
Tetanus is a bacterium that enters the body by open wounds. If infected, there is a high risk of death. The toxin which causes tetanus; Clostridium tetani; is commonly found in sewage and soil. Anyone exposed to either should have prophylaxis tetanus vaccinations every ten years.
Leptospirosis is another infectious disease that is transmitted from water and damp earth that harbour this dangerous organism. Both septicaemia and aseptic meningitis are caused by a leptospirosis infection. The initial phase lasts between 4-7 days and is characterised by acuate headaches, chills and fever, severe muscle aches, anorexia, nausea and vomiting. The second phase is the immune phase, which follows a 2-3 day asymptomatic period, where no specific symptoms are present, but the body and immune system deteriorates. 10-15% of patients infected with leptospirosis present with Weil’s disease, haemorrhage and renal damage.
Hepatitis A is another virus with can be found in sewage spills, however, to become infected, there must be sufficient quantity of the pathogen to cause infection. This in no way limits or diminishes the seriousness of infection occurring. Hepatitis A is often mild, but can be deadly in some cases. Hepatitis A can cause fever, headaches, pain in the abdomen, nausea and jaundice. Importantly, Hepatitis A can be spread from the infected person to others. Recovery can be quite slow and may require several weeks or even months of increased rest.
Giardia and Cryptosporidium are commonly found in sewage and surface water. Both cause diarrhoea, stomach cramps, nausea and fever. Symptoms can last for day or weeks, and in the most extreme cases, sometimes even years. Not all people infected have symptoms with is why both Giardia and Cryptosporidium pathogens are common in sewage and surface waters.
Gram-negative bacteria such as E.coli, salmonella, entamoeba and parasitic helminthes such as round works and flat worms are also of a concern to those who handle or undertake sewage contamination clean ups.
E.coli can cause gastro-intestinal diseases, and if inhaled, repertory and airway problems, headaches, fever, tiredness and nausea.
The risk of exposure to all the above-mentioned pathogens and parasites depends on the microbes present, duration of exposure, method of exposure and general health of the person exposed. The risk of exposure when handling sewage can be dramatically reduced by effective and immediate response by a trained experienced sewage and faecal matter clean up expert.

Most of us don’t really know how to clean up water damage. Thankfully, it’s not a regular occurrence. But when water unexpectedly enters your home, there are some things you can do to minimize the damage. Here’s a to-do list for keeping your head—and your belongings—above water.

If you don’t know how to clean up water damage—and most people don’t—refer to these tips during an emergency. It wouldn’t hurt to review them occasionally so they are fresh in your mind if you’re faced with the scenario. Knowing what to do until our expert technicians arrive can only help to minimize the overall damage and costs.

Prompt Reaction is of the Essence

Water damage only gets worse as time goes on. That’s why it’s critical to address the problem sooner rather than later. Here’s a closer look at the effects of water damage over time:

We simply can’t emphasise enough the significance of addressing water damage as quickly as possible. Refer to our tips for what to do before the experts arrive, but don’t wait to call in the professionals. Too many things can go wrong if the problem is neglected or you try to clean it up yourself.
Even worse, don’t rely on non-certified technicians. Cleaning up water damage is not a job for amateurs.

Types and Sources of Water Loss

When evaluating the types of water damage in an emergency water removal situation, it helps to know that water losses fall into three categories: clean water, grey water and black water. Once these categories are determined, it is easier to introduce the proper drying techniques, and it helps to designate what items can and cannot be restored. 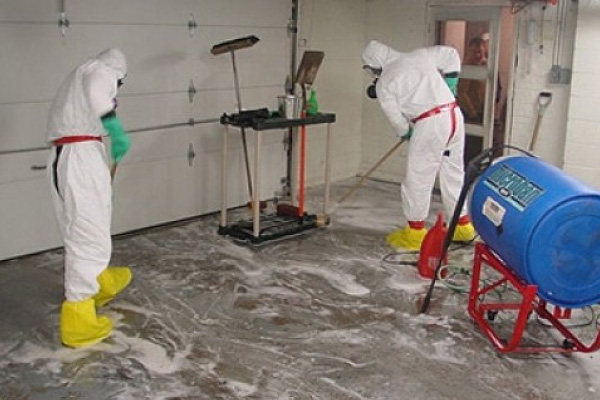 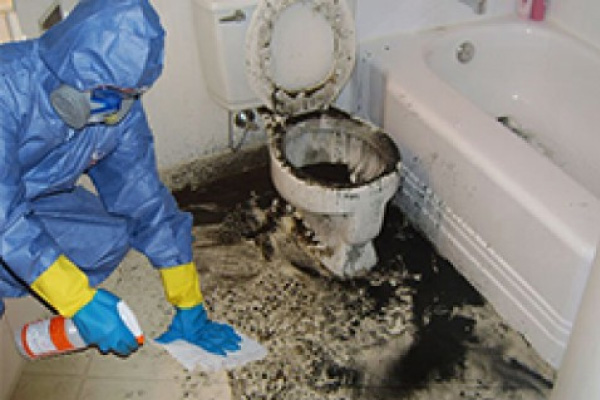 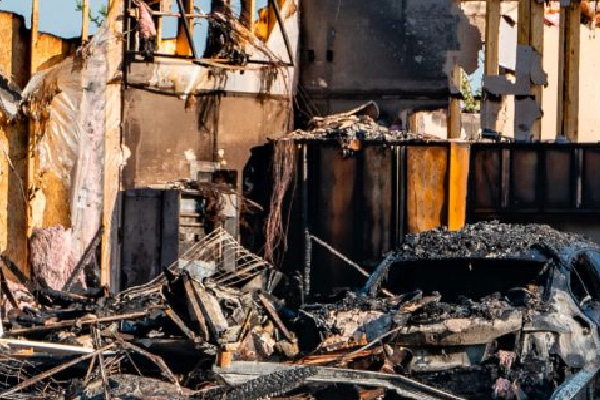 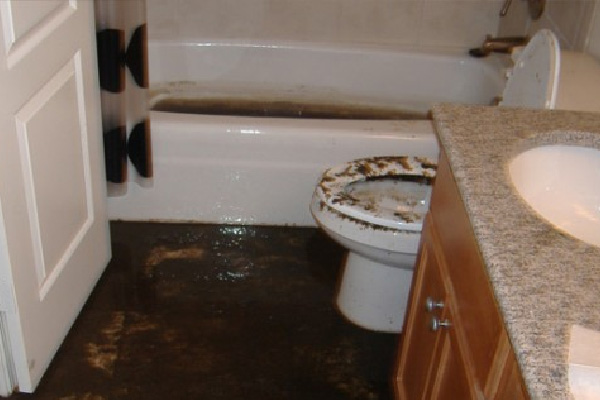 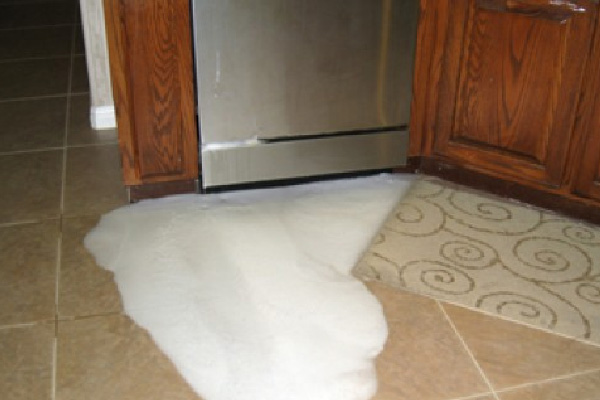 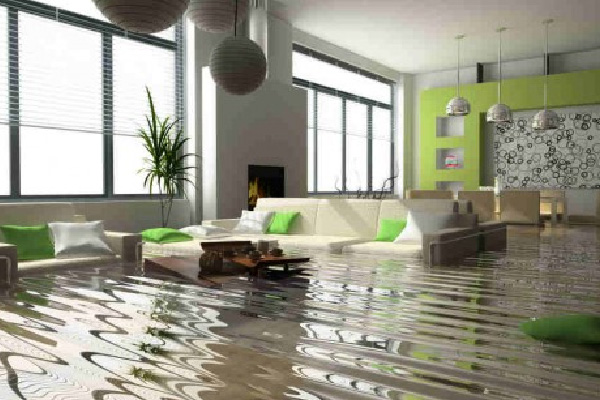 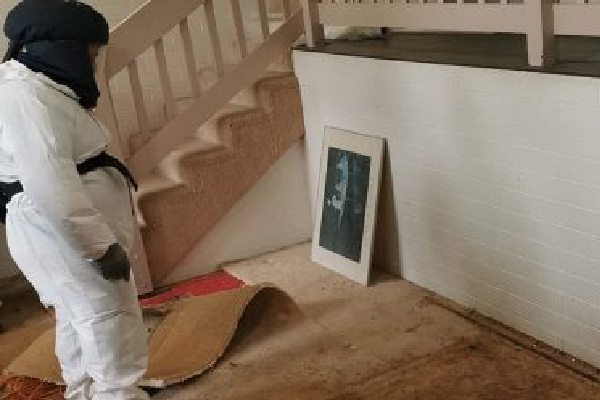 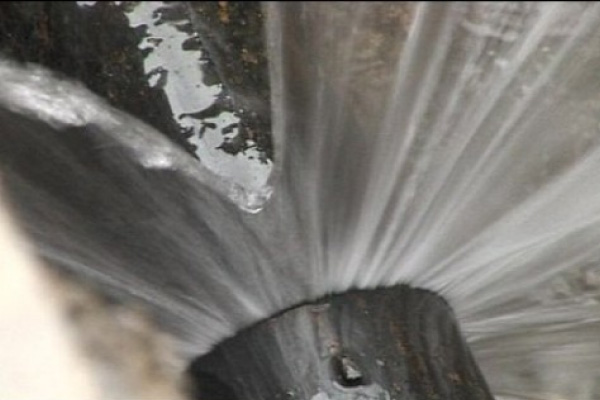 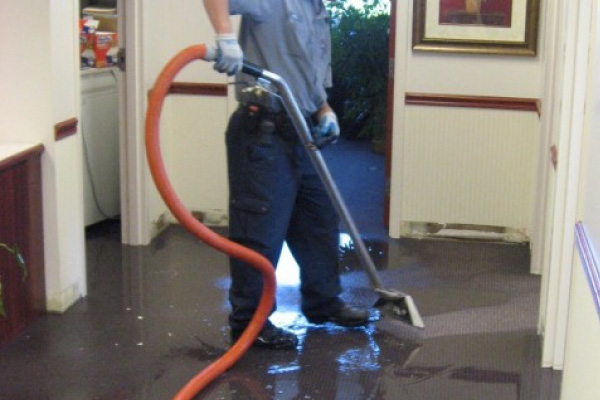 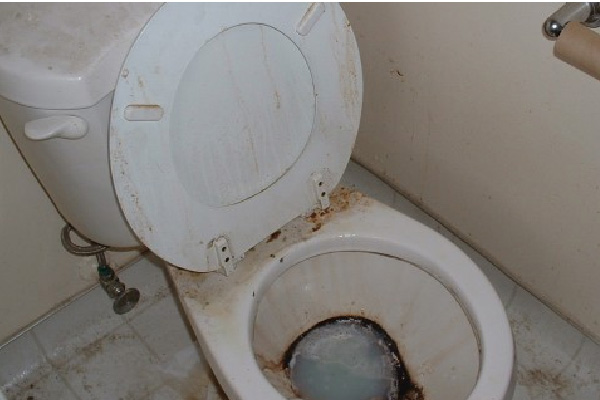 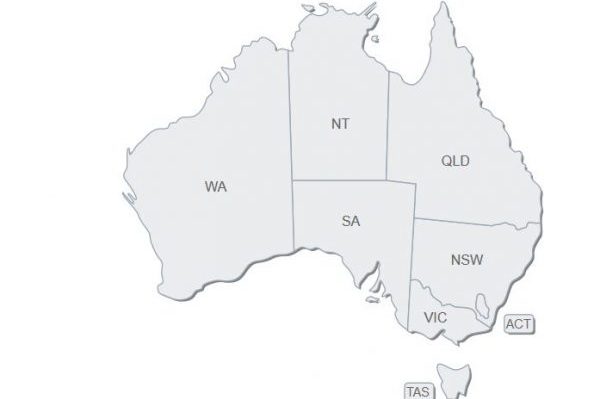 Sewage Problems? Get your issues fixed today by experts.

CALL 1300 246 429
We use cookies on our website to give you the most relevant experience by remembering your preferences and repeat visits. By clicking “Accept”, you consent to the use of ALL the cookies.
Cookie settingsACCEPT
Manage consent